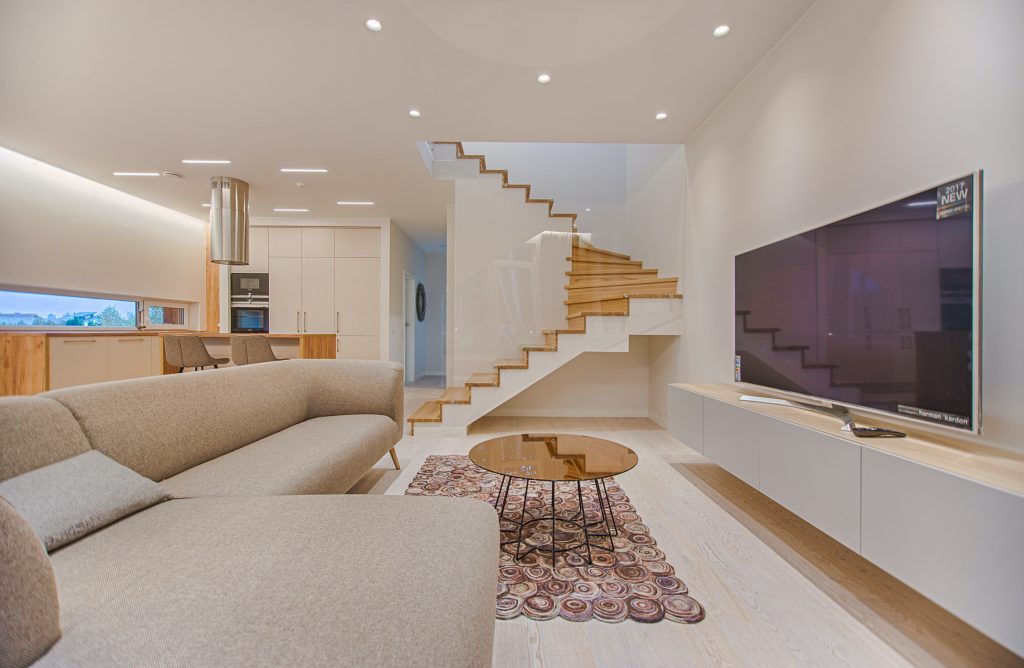 Creating a brilliant tv show that amasses viewers is one thing. Creating a TV format that will appeal and thrive in other territories is a different beast altogether. Here are some of the Irish TV formats that have made a name for themselves in the Emerald Isle and beyond.

Ireland’s growing creative industry, and immense technological advances have made it primed to produce more impressive formats in the years to come.

“The Lyrics Board is the most successful and longest-running music game show in the world,” says Ruane, founder of Like It Love It Productions.

Kampff, along with Andy Ruane, brought ‘The Lyrics Board’ to RTÉ back in 1992, the music-based game show. The premise of the game show involved celebrities guessing a song from a line in its lyrics.

Thirty-six different territories have since picked up the The Lyric Board format around the world. Even though the series is now soon coming up to 30 years-old, it is still aired in Sweden, Romania and Norway.

The show amassed 25 million Russian viewers, and it remains one of the most popular shows ever seen in Finland.

The Restaurant sees a celebrity head chef taking on the culinary challenge of producing a full three-course meal with two wines. This meal is then served to the restaurant’s customers and the resident critics.

The head chef arrives on location at 10:00 am on the day of filming to begin their day as head chef. They have to share the details of their own menu with the kitchen staff. We always hear how stressful the working day of a chef is, but it’s only when you put a layperson at the helm for the day that you realise the barely contained chaos.

At the strike of 6:30 pm, diners enter through the door and serving begins promptly. Most episodes have disaster moments that lock in the viewers’ interest.

Here’s the kicker, no one knows the celebrity cooking behind the scenes for the evening. At 10:00 pm, twelve hours of chopping and plating later, the celebrity enters through the double doors to reveal their identity to the resident critics.

Their score is based on diners’ scores and also the resident chefs final judgement.

The format is sold internationally under the title The Secret Chef and aired three seasons in Italy.

Reeling in the Years

Reeling in the Years is a simple concept that gets the whole family around the television. This RTE show shows us our past – year by year. Each episode reveals the highs and lows that the particular year held for us. All is relived – from sporting, exciting international visits, economic turmoil or growth, politics and the Irish talent. All of it underlaid by the greatest hits of that year. Not many shows remain today that you can go to work the next day and know your colleague shared the same viewing experience, but Reeling in the Years is one of them. People can see events that at the time appeared inconsequential but have a lasting and profound impact on our lives today.

The beauty of this format is the relatively low cost of creating this series. All you need is access to a nation’s broadcasting archives.

Home of the Year

Not only does this Home of the Year travel well, but it’s also ideal for family watching. The format of the series follows three judges visiting three different homes every week and scoring them out of ten. At the end of each episode, the house which has scored the most points advances to the final. After seven weeks, the seven winning homes are judged one last time, with the overall winner announced at the end of the episode.

It’s a simple concept but full of wonder and intrigue – having a mixed bag of personalities on the judging panel certainly helps to spark debate and drama in the show. There’s also a spin-off Celebrity Home of the Year, and the winner gets to choose a charity for the cash prize.

At Atlantic Formats, we are a distribution agency specialising in the sale of TV and online formats from the Celtic regions to the rest of the world. Explore our catalogue here with the best Irish TV formats.