5 Types of TV Programme Formats for 2021 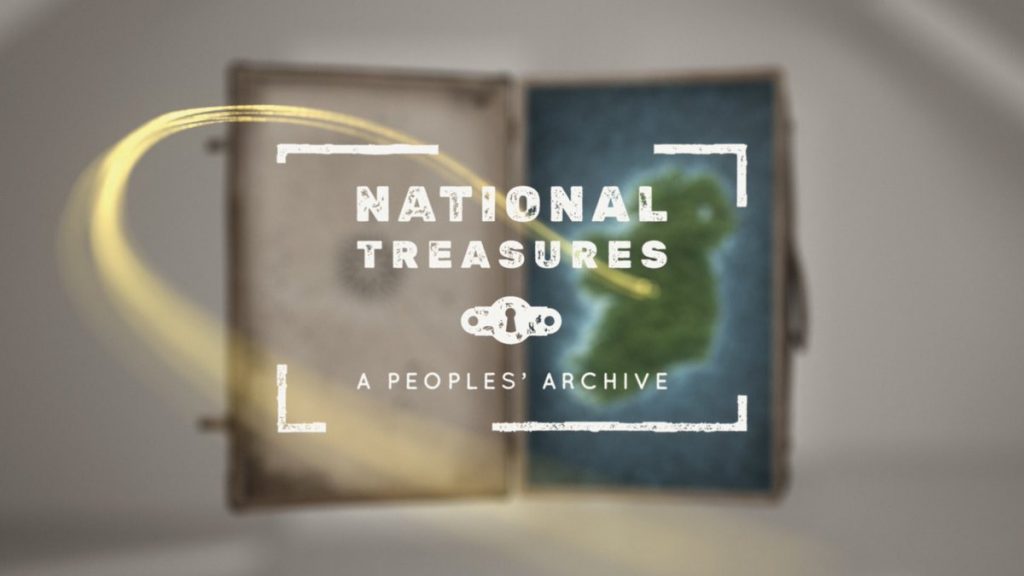 More TV shows are being made now than ever. Netflix has opened the stage for independent producers to create masterpieces that don’t need to jump all of the hoops of traditional broadcasters. However, genres, and ingredients within each of the niches, help transform a TV series into a must-watch. Each category below explores the reach and success of a prime show. It will also uncover the unique slants that entice the viewer to hit ‘next episode’ or to count down the days to the show’s next slot in the week.

Many will think that TV game shows are in the past, or at least that only legacy shows can still draw in the crowds. British TV show, The Cube first aired in 2009 with state-of-the-art filming techniques. From the set to the restless music, all elements amplify the intense anxiety that contestants undergo as they progress through the levels. Game shows thrive from high levels of tension and triumph in equal measure. So far, the format has reached 17 territories and converted into an electronic board game, a video game for Nintendo and PlayStation, as well as an app.

Only created last year in 2020, Love is Blind, the Netflix series sparked conversations and intrigue globally. Love is Blind brings viewers into the romantic fold as couples board the speed train to marriage. Here’s the twist; each date consists of the man and woman chatting in separate pods so that they can’t actually see each other.

As Judy Berman writes in Time magazine, “It’s refreshing to watch them bond by comparing values, aspirations, likes, pet peeves and senses of humor, rather than drunkenly sniffing around each other Love Island-style”.

The show follows the participants u the aisle (if they say ‘I do’) and into life after this crazy whirlwind. Netflix has invested in niche reality TV over the years – some will explode, like Love is Blind, which is set to expand into the Brazilian Netflix market.

Love is in the Air is an Irish reality TV show in which singletons date alfresco and set themselves the task of finding love. As described by the RTE, Ireland’s national broadcaster, “Tired of Tinder and swiping left and right, Covid 19 has introduced a brand-new way of dating to the twenty-somethings of Ireland no longer able to meet for a drink in the pub, this is a heart-warming series that confirms it is always worth looking for love in the great outdoors!”

At mercy to the elements, they must complete tasks together, revealing whether they thrive and crack under high stress situations together.

The explosion of the Great British Bake Off couldn’t have been forecast. The format is utterly simplistic – throw a dozen home bakers into a tent in the drizzly British summer and let whoever bakes the most delicious cake win. What makes it special is getting to know the contestants. Baking is a very personal affair for most, with the craft often passed down the generations. Three challenges keep the audience watching until the end credits: The Signature Bake, Technical Challenge and Showstopper Challenge. So the viewer knows what to expect, and it also allows for three peaks of tension within the show. It wouldn’t be easy to imagine that GBBO could create such drama from creating croissants, but the success has travelled far, far beyond the BBC.

The British version of The Great British Bake Off is broadcast in many countries, and it has been sold to 196 territories as of 2015.

Watching celebrities pushed out of their comfort zone is a recipe for franchising success. The public is used to seeing stars with their best foot forward. However, Dancing with the Stars humanises the celebrities as they are put through their paces. Viewers see the struggles, the highs and lows and find a newfound connection to these celebrities.

Dancing with the Stars came from the British TV series Strictly Come Dancing, which BBC Studios distribute. So far, the format has been licensed to 60 territories!

Social history itself may sound a bit dry. However, it’s the lives of people past that has caught people’s interest, and for a good reason. Over the last decade, with the pace of life quickening and the world-changing at breakneck speed, people have found solace in searching through their family genealogy. So following a celebrity’s journey through their ancestor’s family tree is not only intriguing but holds a relaxing undertone.

Who Do You Think You Are? holds many scenes in beautiful, quiet libraries, and there’s always some really mad stories to uncover. Often the celebrity will realise that “If he didn’t meet her at that exact time, I wouldn’t be here” and viewers are reminded of the role chance has to play in all of our lives. The series has spread to 19 territories since 2004, 7 of which are still airing.

Another brilliant TV series is National Treasures – a landmark multi-platform experience exploring the social history using cherished objects in the hands of ordinary people. Again the pace relaxes the viewer, but the social history is both really engaging and informative. Again, this is something we’ve seen from viewers, a call to be informed of the world around them through their weekly viewing.

At Atlantic Formats, we offer the best of Celtic TV formats for overseas. You can explore our catalogue here.