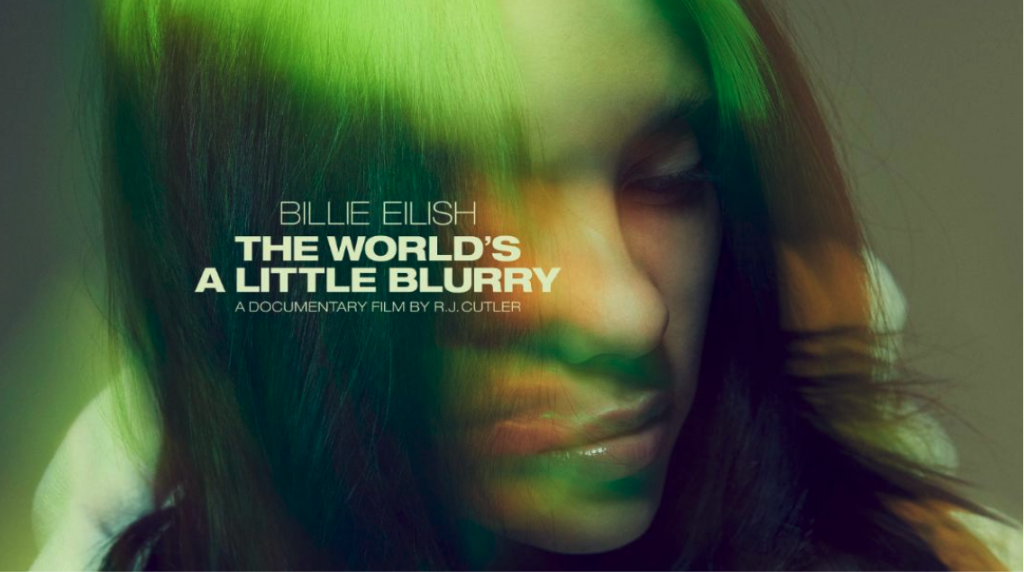 Any global event that stretches over a year creates a massive shift in culture and media. The coronavirus is no exception – so what are we to expect in 2021?

In this article, we’ll explore five huge trends that will be directly influenced by the pandemic.

More than half of the world’s population now live in urban areas — increasingly in highly-dense cities. Many of these city dwellers haven’t travelled to the countryside and basked in the open air for a long while. An urge to escape the concrete sprawl is obvious in the increase of old favourites such as Hugh Fearnley-Whittingstall’s much loved River Cottage and the 2020 adaptation of All Creatures Great and Small based around a vet in the Yorkshire countryside.

These shows’ other obvious appeal is the triviality of the show’s crises amounting to a slug eating the cabbage leaves. It provides people with welcome relief. These shows are set to continue thriving as their pace counters the rush of social media, working from home stress and the opening back up of a new world. Shows that settle people into a beautiful, cosy world have a demand in 2021.

Shows that naturally round up the family around the tv are in demand in 2021– especially as governments call on people to stay at home. Schitt’s Creek is the pinnacle of this. Although not a children’s show, the outrageous characters were enough to have them asking for one more episode. Superstore is another store that, although it is in its sixth season, has blown up during the lockdowns. Again the storyline hits the multi-generational viewing brilliantly. Many of the shows ripe for this style of viewing had to be put on hold as they were live in nature, such as talent shows.

2020 was a year of being faced with the recurring historical suppression of black people. People are calling for education in their buying preferences. The literary industry is experiencing a sales boom of black authors and non-fiction titles. Summer of Soul (…Or, When the Revolution Could Not Be Televised) is a documentary film directed by Ahmir Khalib Thompson about the 1969 Harlem Cultural Festival.

MLK/FBI is Sam Pollard’s documentary about Martin Luther King. He doesn’t shy away from exposing that blatant institutionalized racism and reveals the FBI’s constant surveillance of King under J. Edgar Hoover’s orders. My Name Is Pauli Murray puts the work of Pauli in the spotlight. Murray was a non-binary Black activist, civil rights lawyer, and poet.

This style of documentaries have flared in the last few years, Miss Americana being a stunning insight into a year of Taylor Swift’s life, her struggles and triumphs. Gaga: Five Foot Two was a raw telling of Gaga’s chronic pain, emotional struggles while she prepares for the Super Bowl halftime show.

In 2021, we’ve already seen the release of Framing Britney Spears. Billie Eilish: The World’s a Little Blurry Apple TV+ film promises a behind-the-scenes look at the making of her 2019 album When We All Fall Asleep, Where Do We Go? Rihanna’s documentary is also set to be released this year. Viewers enjoy the behind the scenes of their life, to see what it really feels like to be in the constant spotlight.

The Beatles: Get Back, directed by Peter Jackson, covers the making of The Beatles’ album Let it Be, which had the working title of Get Back.

Epic fantasy tends to come in waves– Game of Thrones put all its white walkers and dragons away in the series finales back in 2019. Since then, people have been craving for a contemporary. To dive into a world even more bizarre than our currently surreal experiences. Seeing where Amazon is putting its money is an excellent guide to what’s going to make a mega-popular series. Amazon bought the television rights for The Lord of the Rings for $250 million in November 2017, creating a five-season production commitment worth at least $1 billion. This is set to be the most expensive television series ever made. Amazon is also premiering The Wheel of Time, based on Robert Jordan’s epic book series.

Lord of the Rings is well known and loved, but 2021 is also going to see experimental fantasy shows like Sweet Tooth and two series evolving from massively popular video games: Halo and The Last of Us.

Of course, there are also the likes of The Watcher, The Umbrella Academy, and Outlander are also still in the production works. It looks like fantasy isn’t going anywhere. The question is, which series will become a must-watch?